As a modern and developed city, Izmir is an important center of culture, art, tourism and trade. It attracts tourists because of its historical (archaeological) and natural beauties. Izmir has a well-deserved reputation due to it’s richness of it’s natural and historical assets.

Izmir, where the master of poets Homer was born, has lots of natural beauties, a rich cultural and historical heritage, beaches, thermal waters and spas. So, this city, known as “Beautiful İzmir” in Turkey, offers visitors many options for a unique holiday experience. It is possible to find a large variety (such as thermal, mountain, religion, sea, coast, health, history, youth, skiing, disabled, agro, fair and congress) of tourism in almost every dictrict of Izmir

Throughout thousands of years, İzmir has been home to the many civilisations. This city is the center of civilizations and mythology in ancient Ionia. So, İzmir has many archaeological and historical assets. 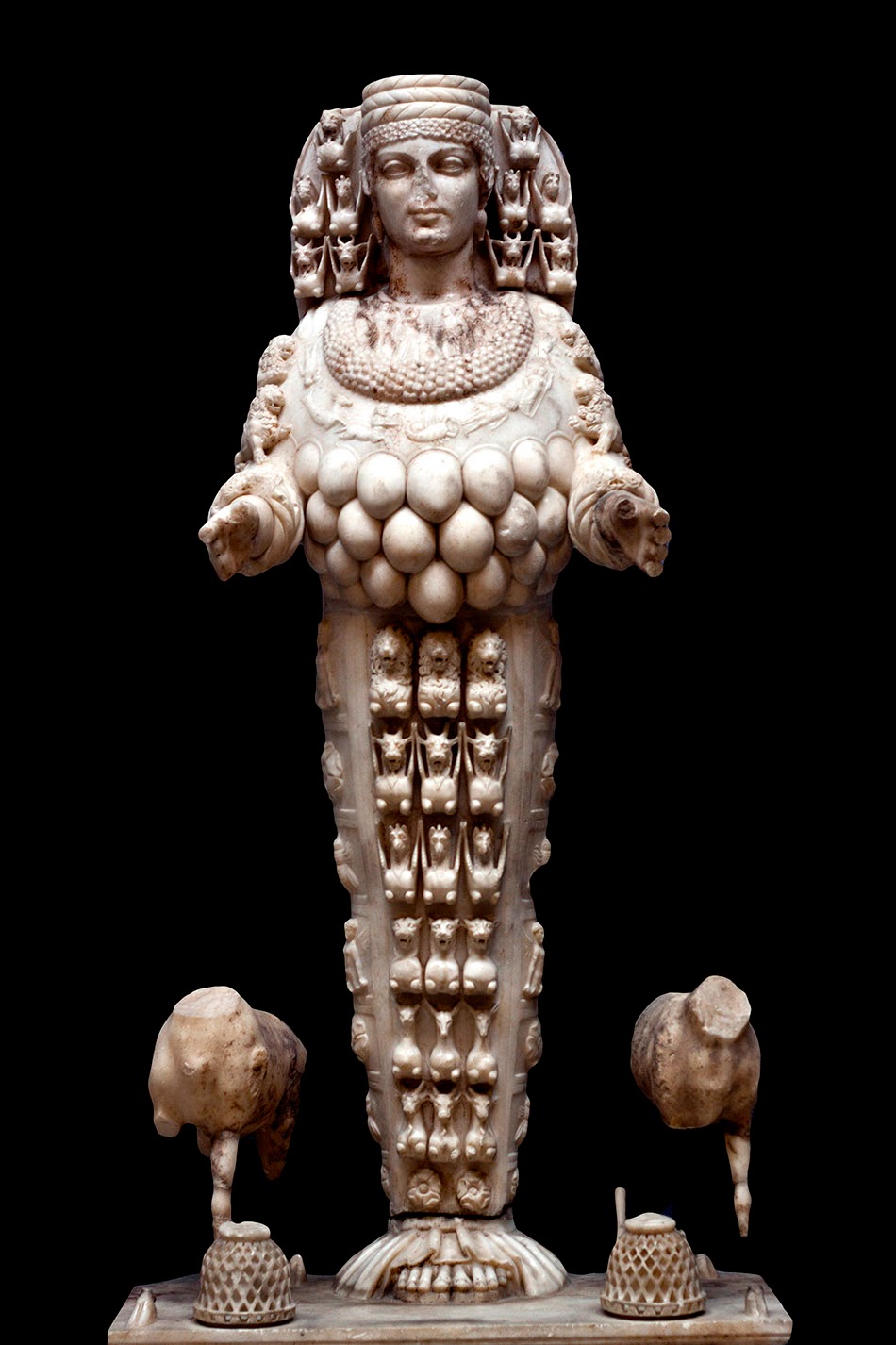 Churches and Synagogues of İzmir

Klaros: The city of soothsayers

Ancient Ephesus: From Artemis to the Virgin Mary and around the Ephesus Temple of Artemis, Cave of Seven Sleepers, House of Virgin Mary

Metropolis: the City of the Mother Goddess

Izmir is a very attractive area for tourism wiht it’s diversity of activities and resources. lt has deep blue sea with beaches wiht blue flag. The Aegean Sea extends along the west coast of the province with its bays and beaches.

Izmir has a warm climate and the cooling sea breeze in the summer, therefore, many water sports can be done in Izmir.

With the participation of local foreign jazz communities, this festival  is held in the first half of March every year. It brings together jazz lovers in Izmir and makes a significant contribution to the cultural richness of Izmir.

Izmir has an airport, named Adnan Menderes Airport. Is  is an international airport serving Izmir.

Due to Mediterranean climate in the region, summers in Izmir  are hot and dry and winters are warm and rainy. However, in the winter months, the temperature rarely drops below zero, therefore  it is a good place for outdoor pursuits and water sports for most of the year. Thousands of years ago, Herodotus said that about this city: “They have established their city on the earth in the most beautiful skies and the most beautiful climates.”

July and august is the hottest, january and february is the coldest months. Snowfall in the city is almost none.

In the hot summer months, “imbat” winds,  which consists of the difference between the warming and cooling of the land and sea between day and night, brings coolness. This wind belongs to İzmir only.